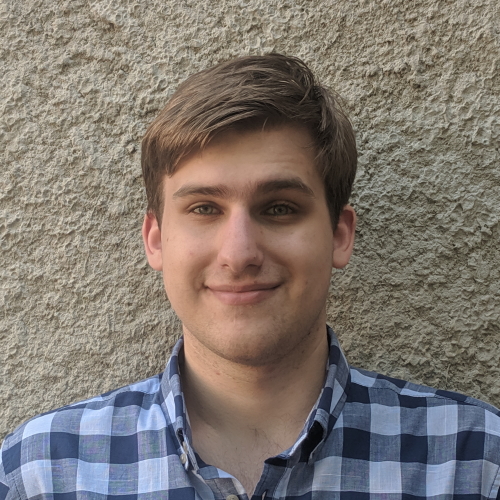 A personal blog describing my 2016 GSoC journey, and perhaps new things to come!

Terasology is an open-source sandbox videogame, originally created as a Minecraft-inspired tech demo, later growing into a stable engine for voxel-based gameplay. The project’s focused on architecture and extensibility, but as of early 2016 has released a first Alpha version to be a baseline engine for creating content and building gameplay on.

Terasology uses its’ own NUI (New UI) framework for constructing and rendering user interfaces. The framework, while being a stable library with a significant selection of widgets and APIs, has relied on editing text files and (repeatedly) re-running the game to see how the edits turn out. Therefore, a standalone editor with a preview option has been proposed as a GSoC project. Having written a proposal for the project - the only one I prepared for Google Summer of Code 2016 - I got selected to participate in this year’s program.

Throughout the summer I’ve created an in-game visual editor for NUI elements (individual UI windows) as well as skins (collections of styles similar to CSS), allowing developers and modders to edit existing interface elements or create new ones with instant feedback being displayed in the editor as well as in-game. A short summary of the finished product can be found here, and a more detailed feature set - here.

In addition to this, after some investigation I’ve created a checklist of dependencies that need to be resolved in order to extract NUI into a separate library: while throughout the coding period I’ve mainly focused on the NUI editor, I’m planning to return to this checklist after this year’s GSoC.

A complete list of my commits to the project can be found here, though it includes unrelated contributions before GSoC (and will likely include numerous future contributions!).

Git commit statistics for fun! (Disclaimer: may or may not be inflated by Apache headers)

The pull requests relevant to the NUI editor (and related APIs) are:

Some of the areas I’ll be working on in the future are:

Apart from that, I’ll be on the lookout for other opportunities, major or minor, to contribute to MovingBlocks and FOSS in general!

I’m very thankful to my mentors, Florian Köberle and Rasmus Praestholm. Their continuous support and guidance throughout the summer has been truly invaluable! I’d also like to thank Google for the wonderful opportunity to work on FOSS.